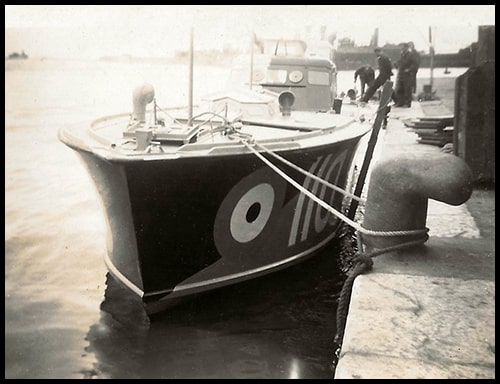 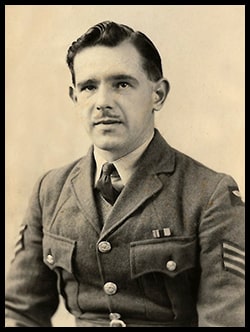 He was born on 19th-September-1918 and lived in North Queensferry, Fife, Scotland. At the age of 21 he was called up for National Service. He joined the RAF and initially attended the training centre at Padgate which had opened in April 1939. He was posted to Africa in 1940 and arrived there on 17-November-1940 having left the UK on 03-October-1940 . During his time in Africa he served with the RAF Air Sea Rescue.

Photographs of his time in Africa can be viewed in various albums (see link below). In addition copies of documents connected with his service during the war can also be viewed.

John had four brothers Bert (see www.rafpilotlogbook.co.uk), William (Willie) who also served in Africa and met up with John during the war. Also Peter and Tom. They also had a sister Maisie. It appears from a letter written by Bert that he, John, Pete, and Willie were in Africa at the same time.

After the war John was a Captain on the ferries that operated on the River Forth. Details of these ferries can be viewed at the www.QueensferryPassage.co.uk. 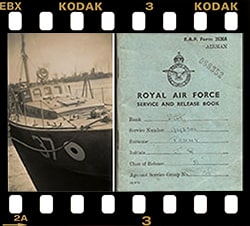 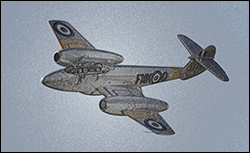 PennyPictures.co.uk This site contains photographs taken by Dennis Penny the author of this website.

QueensferryPassage.co.uk This site covers the history of the River Forth Ferries, and career of Captain John Penny.

Some research into the Penny family tree has been carried out and can be viewed using this link."The Penny Family Tree" The period covered is from 1758 - 2018.